We joined this movement during Legion, when it became the #FriendshipBirb. By the end of the Legion expansion, we managed to help over 2.000 players receive their Violet Spellwing mount!


Subsequently, during BFA, we continued the legacy of the Friendship Initiative as #FriendshipDragon. We have managed to give away over 2.600 Uncorrupted Voidwing mounts!


We plan to carry on the legacy of the Friendship Initiative into Shadowlands! Join us and our fellow #FriendshipInitiative communities to stay up to date! 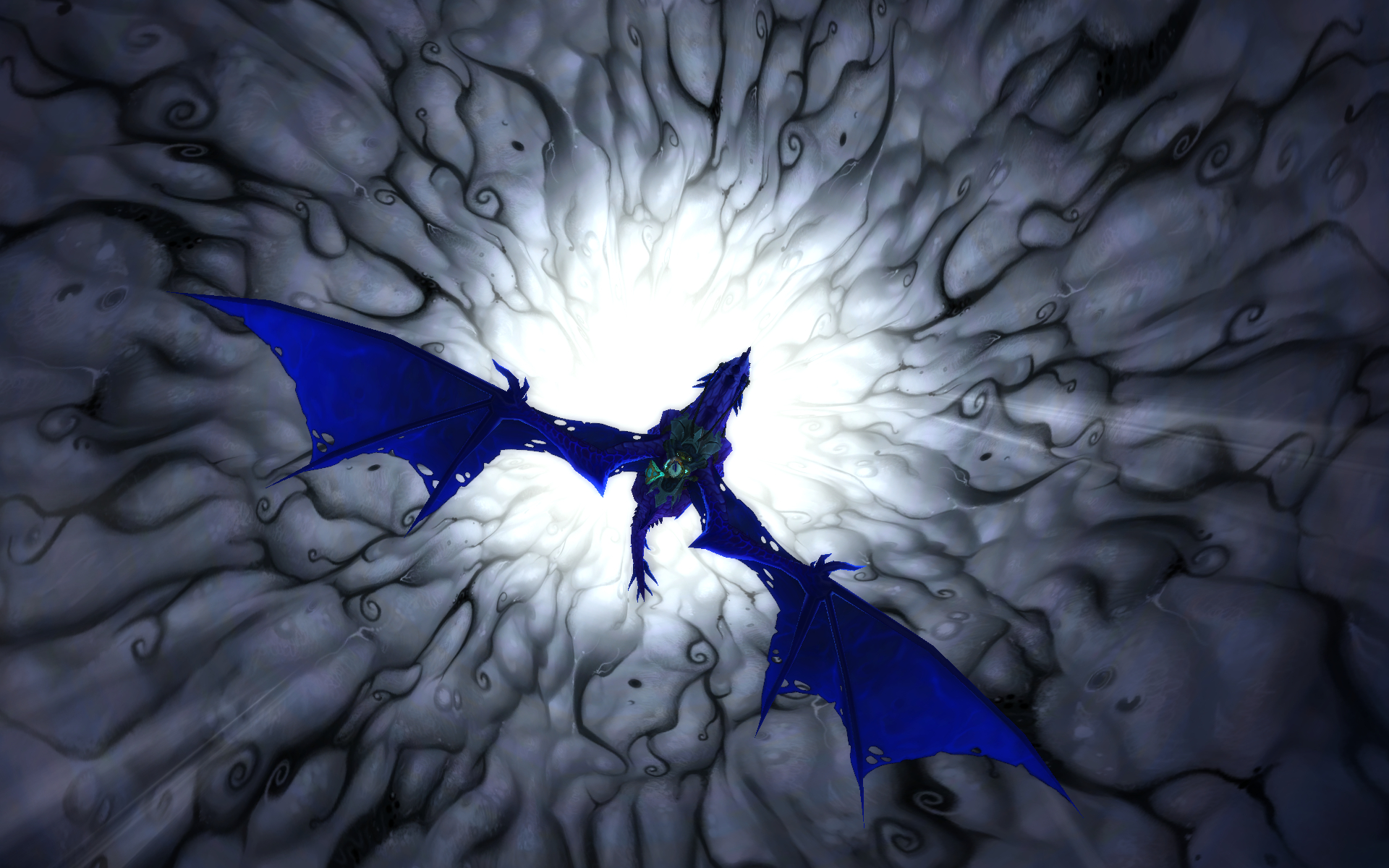